A Reflection on Jal Mehta’s, The Allure of Order, Part 1

In the past two years I have traversed the borders of the US and Africa five times. With each crossing I am more aware of the parallels between the challenges faced between the two nations. Though appearances and circumstance may cause them to appear different on the surface, the core struggles that we face are strikingly similar.

This truth reared its head again during my recent reading of The Allure of Order by Jal Mehta a professor at the Graduate School of Education at Harvard University. Mehta opens with a catalog of failed attempts to fix an underperforming and inequitable US education system at the top of the pyramid, through policy: the most recent and (in)famous of these attempts being President George W. Bush’s ‘No Child Left Behind.’

Mehta’s ability to depict our human desire to control and manage broken situations (brokenness defined as, “the results we are seeing are far from our expectations.”) rather than work within them and alongside them to create long-term change resonated deeply with the challenge I experience in Kenya around child poverty.

When rules are disregarded and standards neglected policy makers become indignant as to why people can’t ‘do what is right.’ Out of frustration they react harshly by retracting their support from the issue entirely.

The sad truth is that most often, the ‘fix’ suggested rarely addresses the issues as understood on the ground. The ‘fix’ puts a structure in place that gives us comfort but it fails to respond to reality and more so, it fails to build a sense of agency and purpose amongst the people closest to the issue.

The initiative we are run in Kenya, Be the Change, at its best is supposed to be a solution to forced order. Instead of ‘fixing; homes with policies or aid that comes burdened with obligation we work with the directors of Kenyan lead and run Children’s Institutions to create long-term solutions for children living in poverty. These solutions begin by involving the local community and engaging the voices of those involved in the day-to-day grunt work of eradicating child poverty.

However we continue to be challenged by this common and perhaps instinctual response to chaos – we want to fix it. Fix it through training, fix it through community organizers, fix it through focus groups … while these ‘fixes’ are a great leap closer to a world in which solutions originate from the inside they can easily turn into an outsider’s agenda if we aren’t careful to keep our ear to the ground. 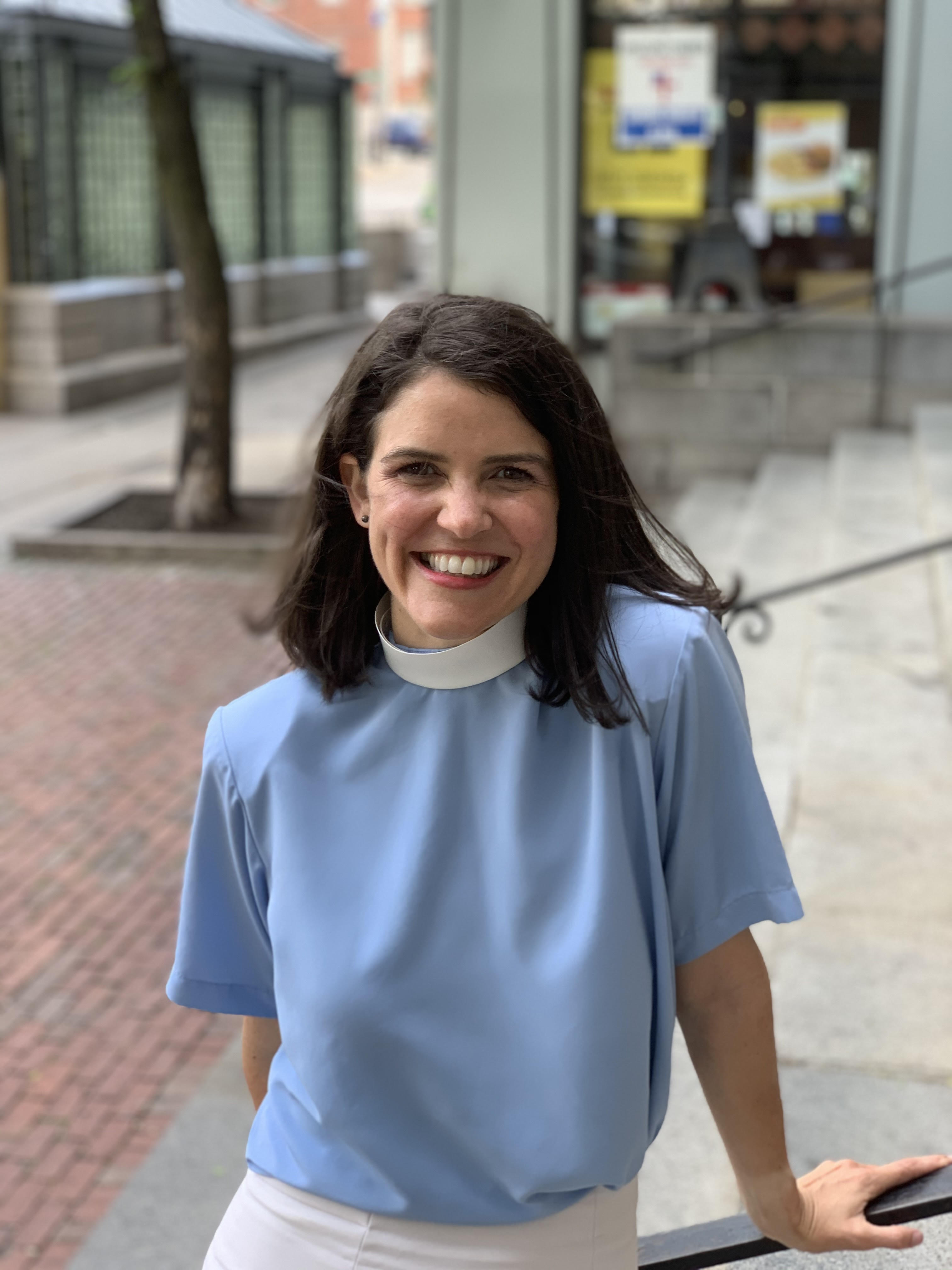